Will COP26 change the world and what do we do if it doesn’t?

Most of us have been hoping that COP26 will see world leaders commit to meaningful steps that will get us closer to the changes promised in the Paris Accord. Making the economic case for concrete action, the European Central Bank found in a recent report that the cost of adjusting to a low-carbon economy pales in comparison to the cost of a worsening climate crisis. However so far, there is not much cause for optimism. The world is in a state of geo-political flux, and the Covid-19 pandemic has realigned the priorities of many countries as they try to revive their damaged economies. China and India have failed to publish new plans to cut emissions, and Chinese President Xi Jingping has yet to confirm whether he will even attend COP26. The same goes for Australian Prime Minister Scott Morrison.

In a further blow, the premiers of China, the United States and India were conspicuously absent from a meeting convened by UK Prime Minister Boris Johnson on the fringes of the United Nations General Assembly in New York on Monday, alongside Secretary-General António Guterres. Given that they are the world’s three biggest contributors to global emissions – collectively making up almost 50% of the world’s CO2 emissions – this is a worrying sign.

So, if COP26 is not a resounding success, where does that leave the rest of us?

In reality, meaningful change needs to happen at all levels. Whilst the signals sent by governments to their populations and the legislation they enact to support a transition to low-carbon economies are crucial to the process, the interconnectedness of the global ecosystem and climate means that we need to work together to tackle the problem. Policy, financing and consumer pressures need to coalesce.

People have also becoming wise to ‘greenwashing’.  Several high-profile banks and institutional investors have been recently called out for making statements about being ‘zero carbon’ whilst continuing to finance carbon-intensive and polluting industries, causing significant damage to their reputations and credibility.

In consumer-facing sectors the reputational costs are perhaps even higher where consumers favour more climate-conscious and ethical purchasing decisions. Millennials and ‘gen-Z’ers’ increasingly want to work for ‘ethical and responsible companies’. Those that refuse to change may struggle to attract talent in the future.

By some measures*, reputation accounts for over 60% of a company’s market value. So, for businesses at least, the climate crisis cannot be ignored either in terms of being a sustainable business (that does not rely on finite resources and damaging practices) or from reputational perspective.

Clearly, paying lip service to the issues will no longer wash. We are hurtling towards a tipping point where nebulous aspirations do not cut it. Just as governments around the world need to take concrete steps for change at COP26, companies will also need to set out, and commit to, clear and achievable plans of action, with goals, timelines and milestones – or take greater hits to their reputations and valuations. 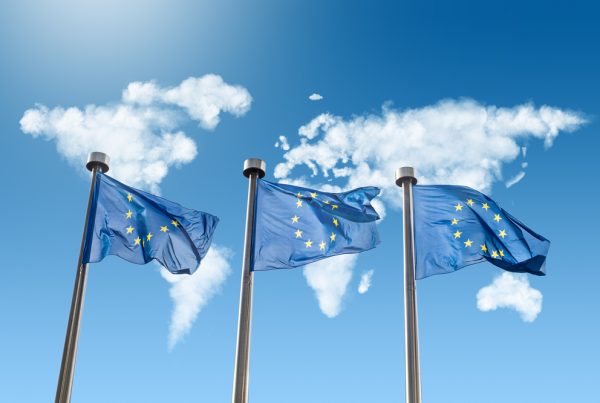 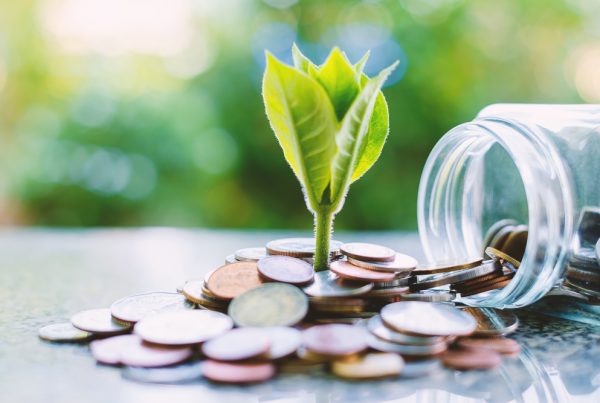 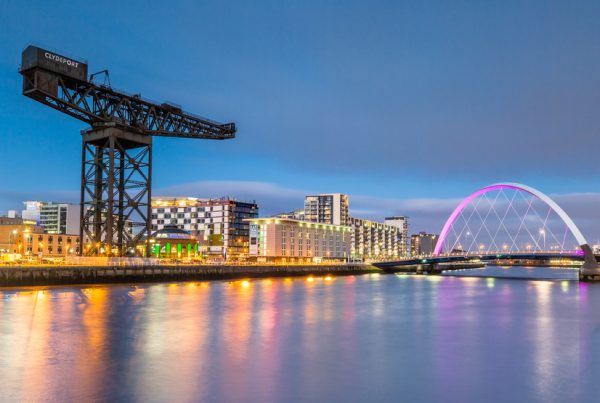