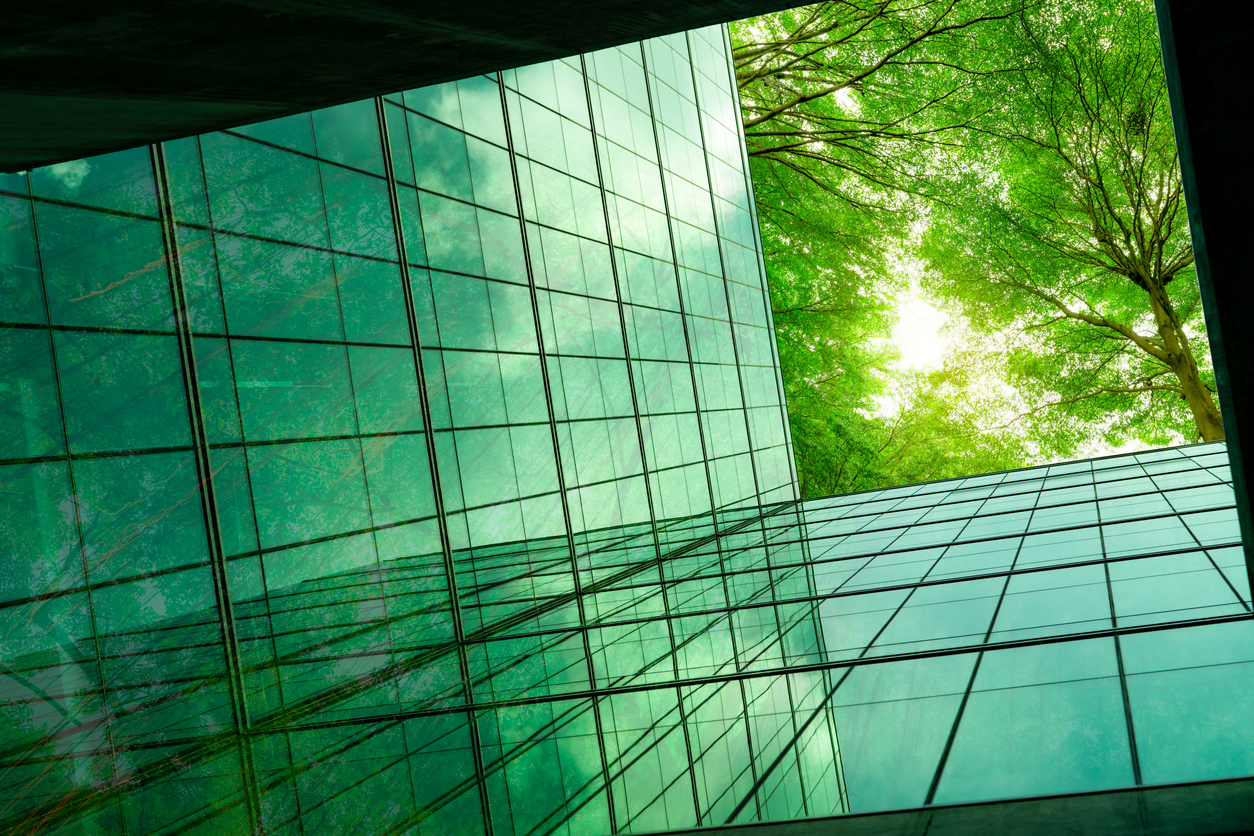 A year of ESG challenges

By Adam21 September 2022No Comments

Bridging the trust gap was a key trend that emerged from the 2021 SEC Newgate ESG Monitor, our first global ESG research report that we launched last year.

The 10,000 people we interviewed across ten countries told us that the environment and climate topped public fears around ESG, with more than half of the global audience we surveyed telling us they were willing to boycott companies that had poor ESG performance. The consensus was that many did not trust corporates or governments to lead on ESG and deliver real impact and change.

As we prepare to launch the 2022 SEC Newgate ESG Monitor, that trust gap shows little sign of closing. Concerns around greenwashing, ethics washing, and pink washing remain in the news and drive chatter on social channels. New activist groups are emerging, bringing their voices to the debate around how corporates and governments deliver their net zero commitments, and they are agitating for change.

Our inaugural SEC Newgate ESG Monitor was delivered ahead of the 2021 COP26 climate change conference in Glasgow. Jointly hosted by the UK and Italy, COP26 became known as the ‘business Cop’, the moment that everyone accepted that the science around climate change wasn’t lying, and business and the public sector united to look for solutions to drive decarbonisation. Achieving the commercial and environmental potential of the transition to net zero became a shared goal and a positive ‘can do’ attitude emerged from the Conference. However, much of the detail for how that change and decarbonisation is to be delivered was left to be agreed at COP27, taking place in November this year in Sharm El Sheikh, Egypt.

The backdrop to this November’s conference could not be more different to that seen in Glasgow. Then, the hope was that the world was emerging from the Covid pandemic, the US (under newly elected President Joe Biden) had repledged its commitment to net zero and the environment, and public, corporate, and political views were aligned around the need to act to cut emissions and tackle climate change. Scrutiny and pressure on corporates to deliver in other areas (notably diversity, equality and inclusion and corporate citizenship) were also high on the agenda. Driven in part by the lifting of Covid lockdowns and the ‘Great Resignation’ that pushed corporate employer brand and DE&I up the agenda for companies that had to demonstrate purpose as well as profit in the race to hire talent.

Twelve months on and so much has changed. The importance of ESG as a measure and driver for ‘better’ corporate behaviour is still a priority but the world is focused on more immediate problems, which are resulting in compromises on the ambition that our SEC Newgate ESG Monitor showed was a public priority, and which emerged as a consensus for action from COP26.

The global energy crisis, ignited by the horrific war in Ukraine, which has driving cost of living rises and inflation around the world has seen political and corporate focus shift to keeping the lights on whatever it takes and trying to cut costs. Consumer concern has equally shifted to the income squeeze and hardship felt by many.

Yet, despite priorities shifting, activism around ESG issues remains intense. Corporates are being called out for working with polluters, for low wages and poor HR practices, for failing to deliver on diversity and inclusion promises and for not ‘walking the talk’ on responsible business and supply chain relations.

As we prepare to launch the 2022 SEC Newgate ESG Monitor all these factors will play in the minds of consumers and their views will be a litmus test for whether corporate strategy and public opinion remain aligned. If a gap is emerging, then it will have a knock on impact on corporate reputation and the ability of business to retain the trust and ‘buy-in’ from all the stakeholders that surround them.